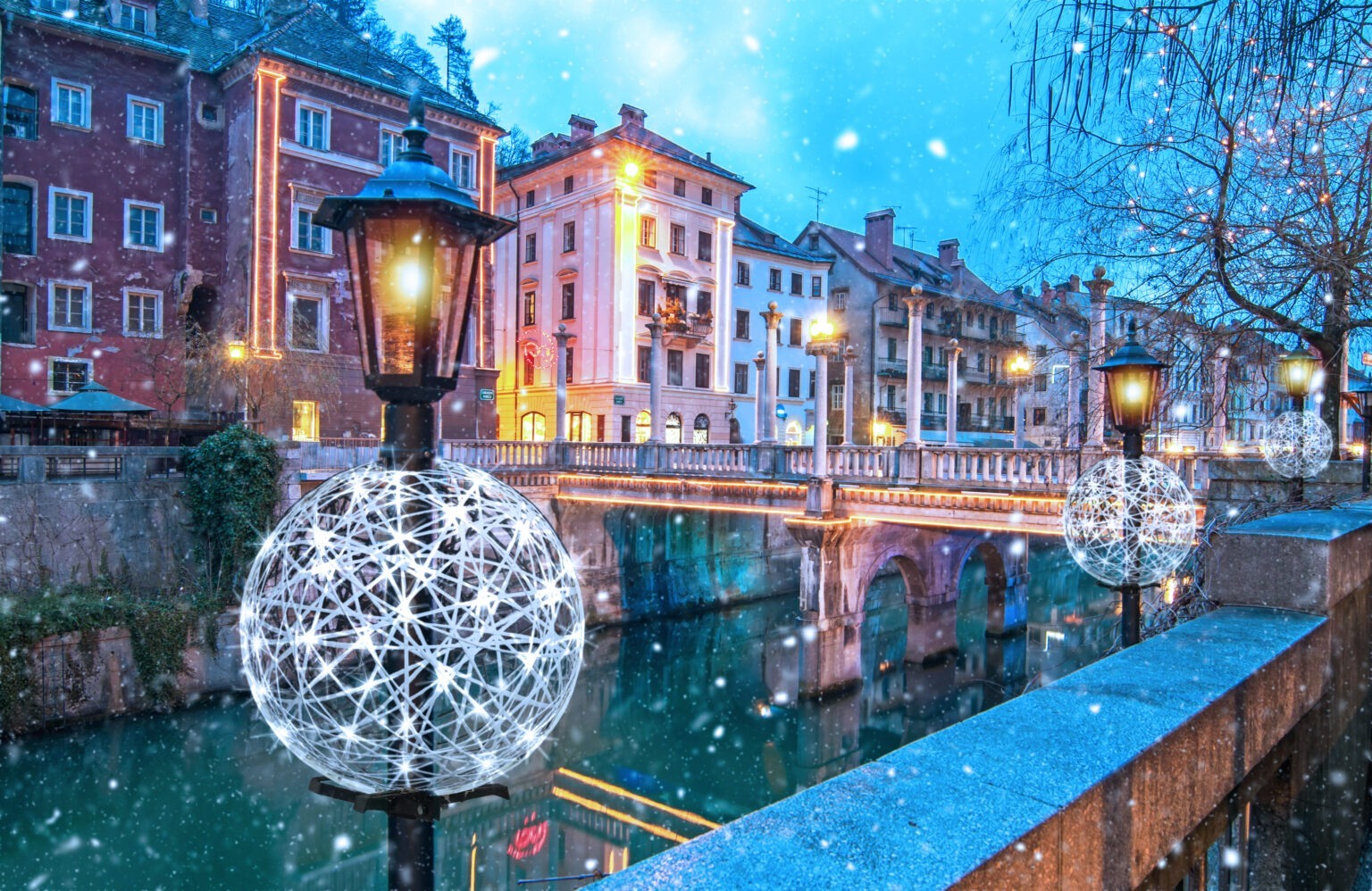 Foresight or spontaneity? In such a special moment, there is no time to make rash decisions, especially when they concern public issues. Although it is only the end of August, it is worth choosing Christmas city decorations already now, including this year’s novelty – openwork elements for street lamps and pyramids made of balls.

The past few winter seasons have belonged to openwork decorations. These light, airy elements found their way to many Polish and European cities. However, the range of possibilities grows every year – this winter season is the premiere of another inspiring solution. The well-known openwork Globus balls have gained a new use. After a special fixing system was developed, they additionally became a decoration that can be mounted on city street lamps. By adding a specialized frame, it was possible to create a pyramid made of the mentioned XXL balls. 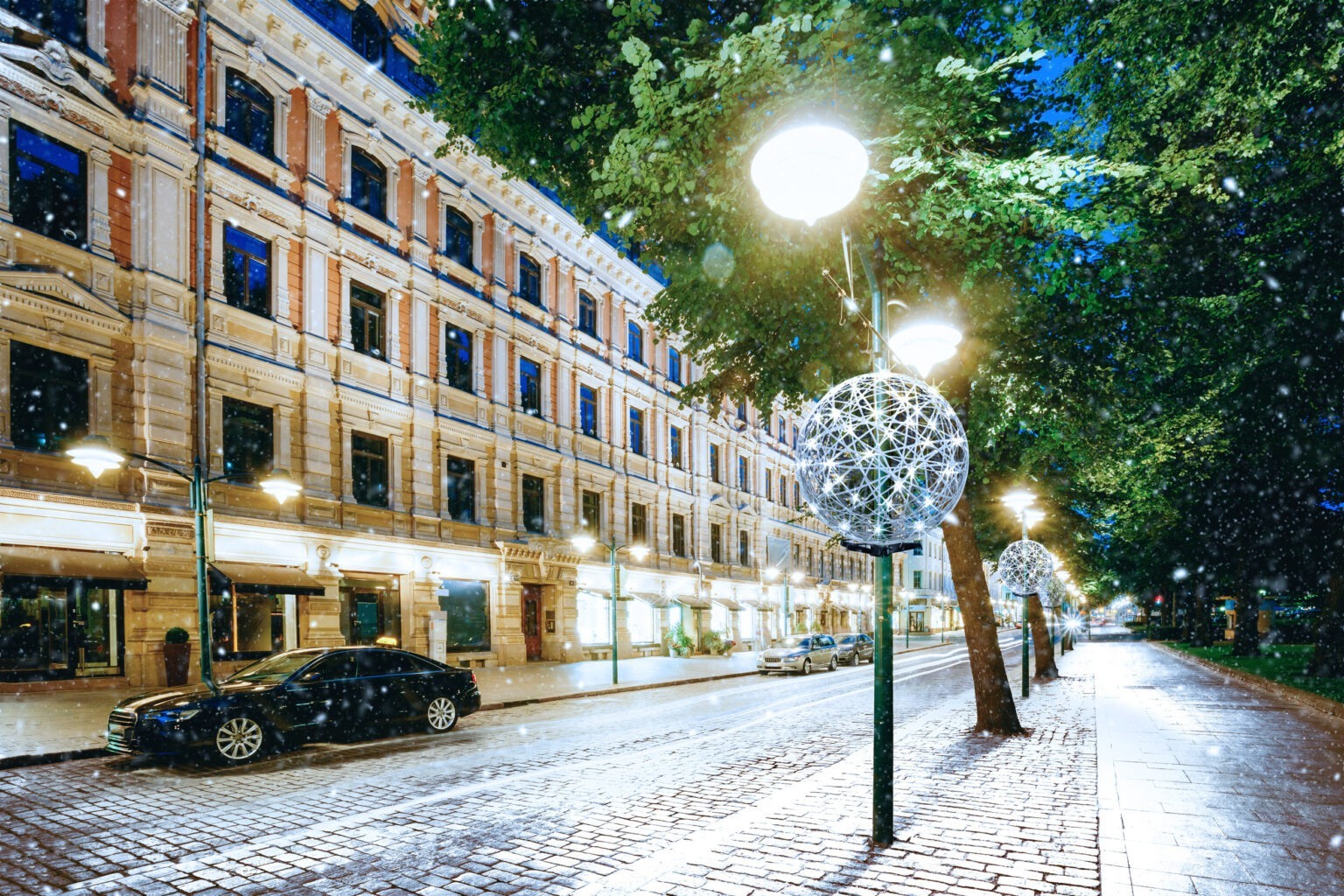 Three-dimensional openwork balls, as any other elements exposed along sidewalks or squares, can be varied with led strings. Nothing prevents you from choosing models in shades other than the traditional white. How to create a pyramid of openwork balls? It’s easy – it can consist of four or ten elements. Inside, there is a solid frame that will keep the composition properly arranged, and additionally prevent it from being moved from its place. Using the same element, you can also get an independent XXL openwork bauble, which will become an individual decoration. 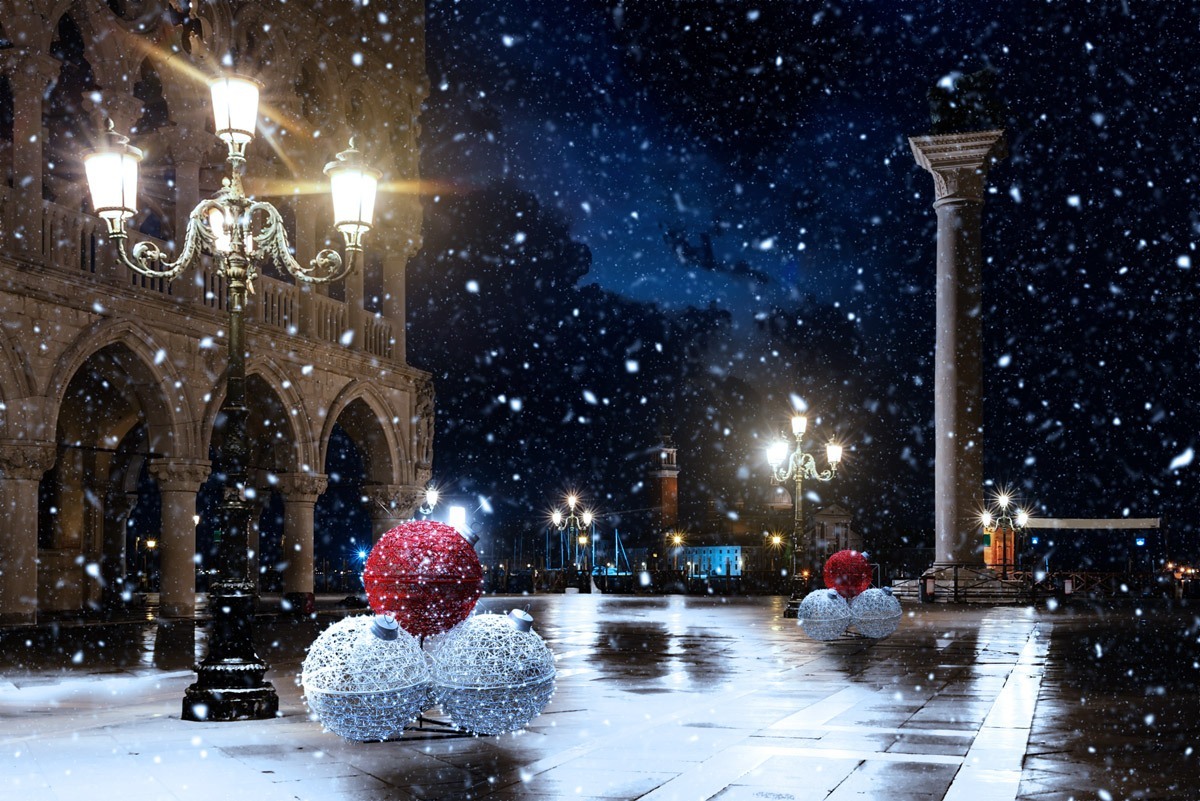 Although this is only the beginning of preparations for Christmas in public spaces, it is worth being more prescient than usual. First of all, due to the currently ongoing special offers including Christmas decorations, as well as the possibility to choose from the full range of possibilities – long before the warehouses are depleted by customers in the full season

Some other interesting articles: